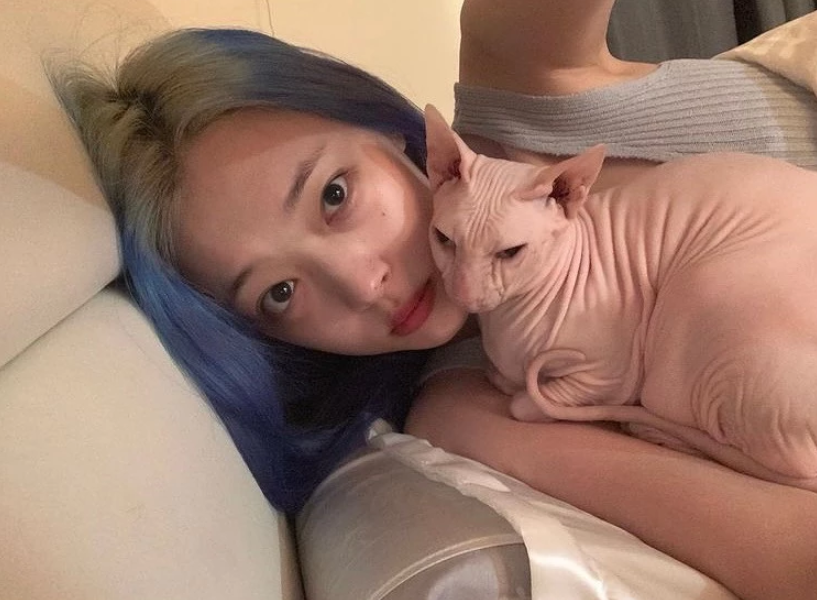 Actress Kim Sun-ah who posted on Instagram to celebrate late Sulli’s anniversary and reveals pictures of Sulli and her cat goblin while alive.

On the 14th, Kim Seon-ah posted a picture along with a short text “Mother and daughter” on her personal Instagram for her cat goblin. Today (14th) marks the 2nd anniversary of Sulli’s death.

In the published photo, Sulli and her cat goblin are contained. Her appearance as she stares at the camera while holding goblin in her arms catches the eye.

Previously, Sulli debuted as a member of f(x) in 2009, and after leaving the group in 2015, she switched to acting and was active. However, on October 4, 2019, she suddenly passed away, causing regret. 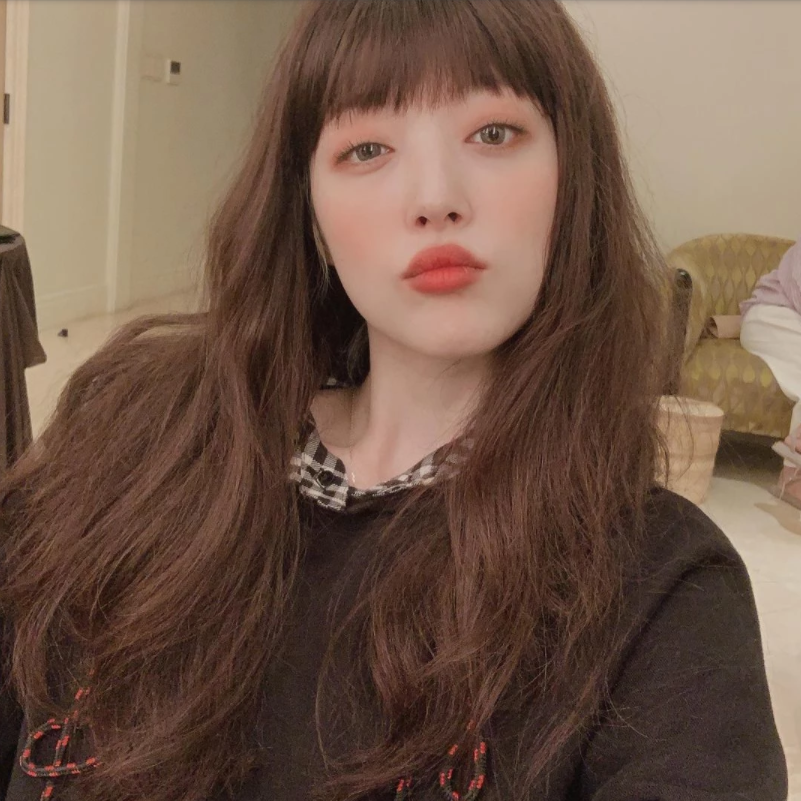 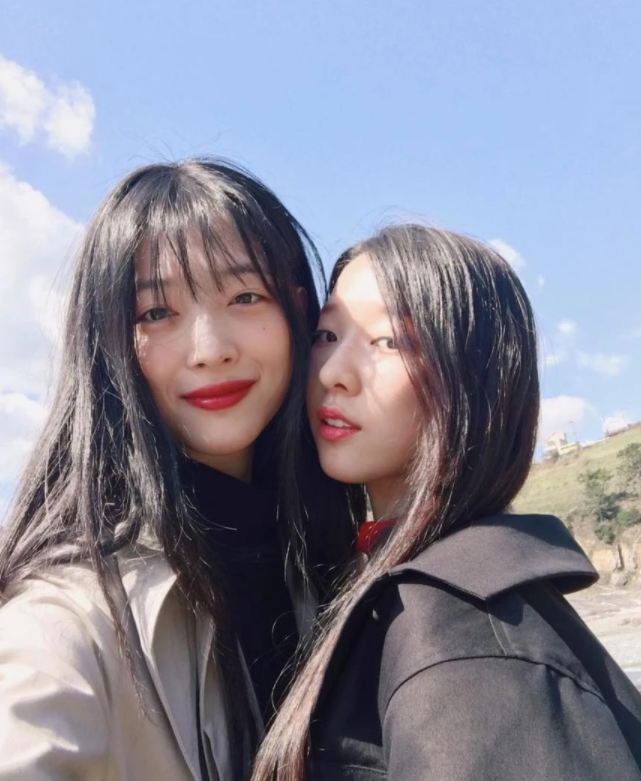 Kim Sun-ah and Sulli became best friends after they met through the movie ‘Real’ in 2016. After Sulli’s death, Kim Seon-ah is raising Sulli’s cat instead.

Kim Seon-ah added a photo of Sulli while she was still alive and the words “Mother and Daughter”. Netizens’ attention was drawn to a post that felt nostalgic for a best friend who passed away.

Netizens who have read Kim Sun-ah’s Instagram post are leaving comments such as “Jinri, I miss you”, “Thank you for posting a picture of Seon-ah unnie”, “Are you happy in heaven?”, “I love you Sulli”.